When it comes to animal advocacy, it is better to be outspoken, than unspoken.Anthony Douglas Williams 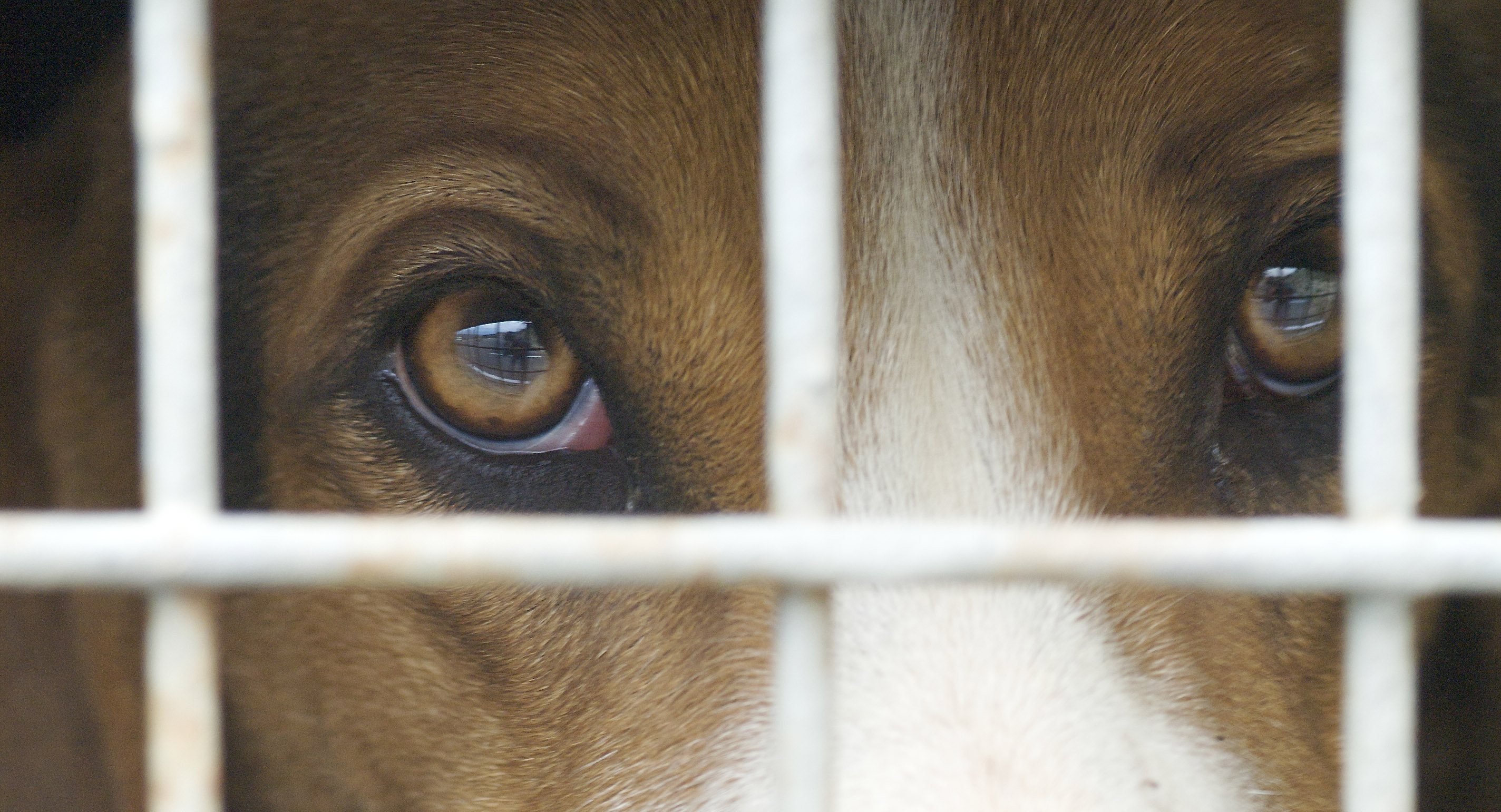 The Alliance For Animal Welfare is a 501(c)(3) and which is an animal welfare advocacy organization.

Our mission:
We work with lawmakers in ways that will bring about policy changes to end animal cruelty through education, outreach and advocacy.

We network with grassroots activists and other national animal welfare organizations to utilize all resources which help to move our initiatives.

Some of our past achievements: 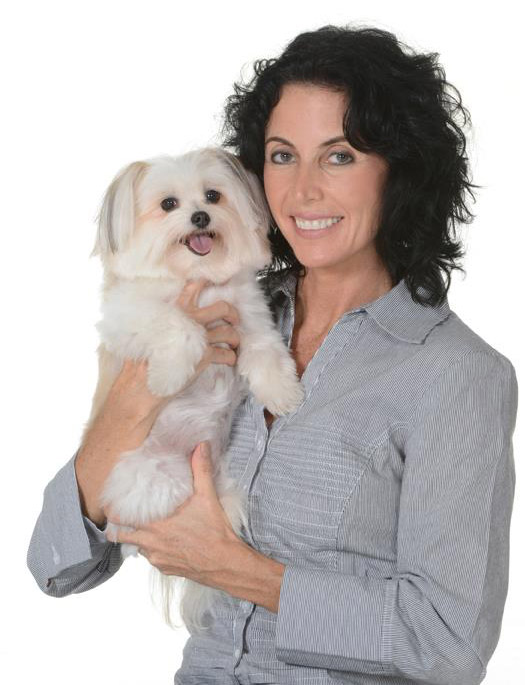 
Michele Lazarow is an activist and the Vice Mayor of Hallandale Beach, Florida. Michele’s interest in politics came about through her passion to advocate for those who have no voice. Michele started as a grassroots activist volunteering at Broward County Animal Care and adoption, organizing protests outside of pet stores, the Miami Seaquarium, rodeos and other venues where animals were being exploited or used for entertainment.

In 2010, she wanted to pass retail sales ban which would stop the sales of puppy mill kittens and puppies in stores. She fought for over a year to make that happen in her city of Hallandale Beach. After the success in Hallandale Beach, another Commissioner approached her and asked her to consider running for office. He said that as an activist she could make changes, but as an elected official, she would be better positioned to make many more. In 2012, she ran for office and won. During her first term from 2012-2016, Michele was able to educate other officials about the need for legislation that would protect both animals and consumers.

She helped to pass local ordinances banning the retail sales of puppies and kittens in more than 50 Florida municipalities. There are hundreds of puppy and kitten retail sales bans in the United States and Canada.

Michele is currently in her second term as Hallandale Beach Vice Mayor. With support from animal lovers everywhere, she will advocate for any animal who can run, fly, swim or crawl.

When she isn’t advocating, she can be found spending her free time with her three rescue dogs Sophie, Honey and Gidget.